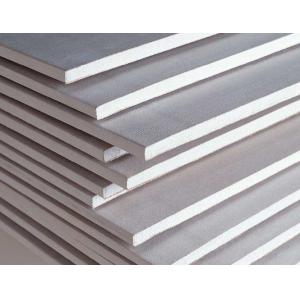 On 20 August 2018,  the Canadian International Trade Tribunal (CITT) issued its determination in the preliminary injury inquiry concerning the dumping of certain 54-inch gypsum board from the US, imported into Canada for use or consumption in the provinces of British Columbia, Alberta, Saskatchewan, and Manitoba, as well as the Yukon and Northwest Territories.  It determined that the evidence did not disclose a reasonable indication that the dumping of the subject goods had caused injury or retardation or was threatening to cause injury to the domestic industry. Consequently, on 23 August 2018 the Canada Border Services Agency (CBSA) terminated the investigation, effective August 21, 2018.